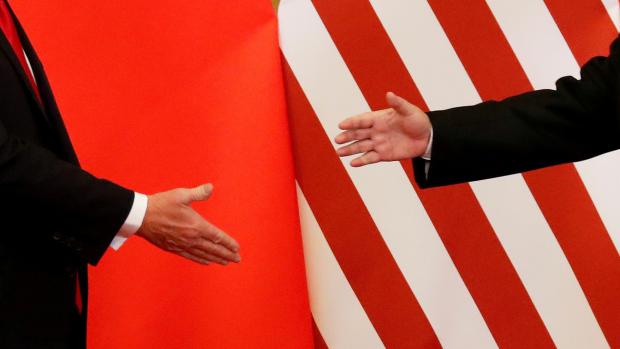 It comes at a time of no easing of US war on China by other means, Biden continuing Trump's hostile agenda toward Beijing.

Ahead of Thursday's meeting, Blinken and US war secretary Lloyd Austin are visiting Japan and South Korea through Wednesday for discussions focused on China and North Korea — nonbelligerent nations threatening no one.

Last Friday, Biden's double participated in a virtual summit with leaders of India, Japan and Australia, so-called Quad nations, their meeting discussed in a Monday article.

Their alliance is all about countering China's growing prominence regionally and worldwide.

The US seeks to undermine Beijing's political, economic, technological, and military development — what failed so far and is highly unlikely to fare better ahead.

Regional instability, to the extent that it exists, is because of Washington's imperial presence, its rejection of peace, stability, and cooperative relations with all nations regionally and worldwide.

Thursday's Sino/US meeting will be the first between officials of both countries since Biden replaced Trump by election theft.

According to Blinken's spokesman Price, talks will be "difficult."

"We'll be frank, and explain how Beijing's actions and behavior challenge the security, the prosperity, the values of not only the United States, but also our partners and allies (sic)."

The above reinvention of reality is one of many examples of how the US falsely blames other nations for its own hostile actions.

US relations with China and other countries free from its control are more likely to worsen ahead than improve with undemocratic Dems running the White House and Congress.

US politicians and bureaucrats time and again falsely blame China and other independent countries of things they had nothing to do with.

It's why normal relations between these nations and the US are virtually impossible to achieve — ruling regimes in Washington bearing full responsibility.

Talks in Anchorage are certain to be tense with no prospect for breakthroughs on issues where significant differences exist between the US and China.

"We will certainly not pull any punches" in discussing them.

"Any follow-up engagements with the Chinese officials after Anchorage have to be based on the proposition that we're seeing tangible progress and tangible outcomes on the issues of concern."

"We're not looking to engage in talks for the sake of talks."

"We are looking for Beijing, again, to demonstrate that seriousness of purpose (sic)."

According to China's Foreign Ministry spokesman Zhao Lijian, both "sides are still deliberating on the agenda items."

"We hope we can have candid dialogues on issues of mutual concerns. The Chinese side will present our position."

"Both sides should have an accurate understanding on each other's policy intention, manage our differences and to bring Sino-US relations back on the right track."

Chances of achieving this aim are virtually nil. According to Political Science Professor Xiaoyu Pu:

"The Biden (regime) is not eager to significantly improve the bilateral relationship."

"From the US domestic perspective, it is neither possible nor desirable…"

Heightened tensions between both nations are unlikely to ease because of US hostility toward countries free from its control.

Looking ahead, that dismal state is highly unlikely to change.

A state of war by hot and/or other means exists between the US and nations unwilling to sell their soul to a higher power in Washington.