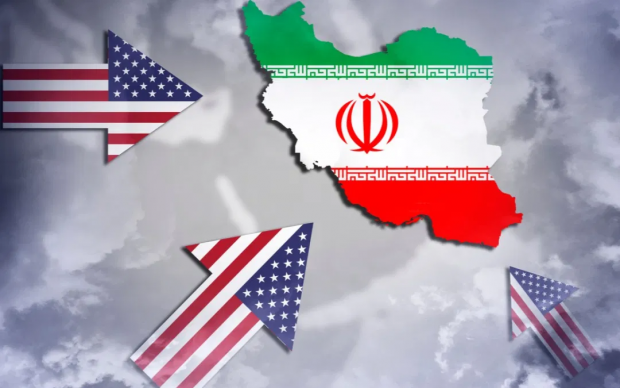 US War on Iran by Other Means Continues Unchanged

Maximum pressure continues. Interventionist Blinken said no lifting of (illegally imposed) US sanctions is coming — no return to the JCPOA in its Security Council affirmed form, what he left unsaid but reflects Biden regime policy.

Ignoring Trump's lawless abandonment of the landmark agreement in May 2018 — obligating Biden to return to compliance — Blinken arrogantly said the following in remarks before House Foreign Affairs Committee members:

"(T)the ball is in their court to see if they're serious about engaging or not (sic)."

Iran is in full compliance with JCPOA provisions. The US and E 3 countries have been in breach of their obligations since Trump's lawless pullout from the agreement.

"An Iran with a nuclear weapon or with the threshold capacity to have one is an Iran that is likely to act with even greater impunity when it comes to those things (sic)."

In sharp contrast to US, NATO, Israeli war on humanity, Iran fosters peace, stability, and cooperative relations with other nations, confrontation with none.

It's well known that its nuclear program has no military component.

It's involved in aiding regional nations combat US, NATO, Israeli support for ISIS and likeminded jihadists.

Its legitimate missile program is solely for defense.

There's no ambiguity about the above issues.

Notably, Iran hasn't attacked another country for centuries, how the US and its imperial partners operate daily.

Separately on Monday, Iranian Foreign Minister Zarif warned the Biden regime that time is running out for it to fulfill its JCPOA obligations, explaining:

Following June elections, conservatives are favored to win, a "lame duck (Rouhani) government will not be able to do anything serious."

"And then we will have a waiting period of almost six months."

"We will not have a government before September."

"A lot of things can happen between now and (then). So, it is advisable for the (Biden regime) to move fast."

The US side is obligated to reverse its JCPOA breach. "That's as simple as that," Zarif stressed.

As long as the US remains in flagrant breach of its obligations, relations with Iran are far more likely to worsen ahead with virtually no chance for easing tensions between both sides.

Zarif: "We don't see any reason for talks. We can go immediately to implementation and then have talks."

"Up until now, (the Biden regime) has done nothing different from" its predecessor.

Under threat of harsh US sanctions, billions of dollars of Iranian assets are frozen in other countries, including its ally Iraq.

Zarif: "We are selling Iraq gas and electricity."

Yet "the US doesn't permit (its government) to give us the money."

It's "as if they give us permission to donate to Iraq gas and electricity."

"We need th(e) money very badly for…food and medicine for our people."

A permanent state of US war on Iran by other means exists with virtually no prospect of going another way ahead.

"We don't intend to base the pace of our discussions on the Iranian elections."

"The pace will be determined by how far we can get consistent with defending US national security interests (sic)."

"(W)e won't rush or slow things because of the Iranian elections."

Unlawful maximum pressure on Iran continues under Biden with no intention of easing things ahead.

No Breakthroughs in JCPOA Vienna Talks