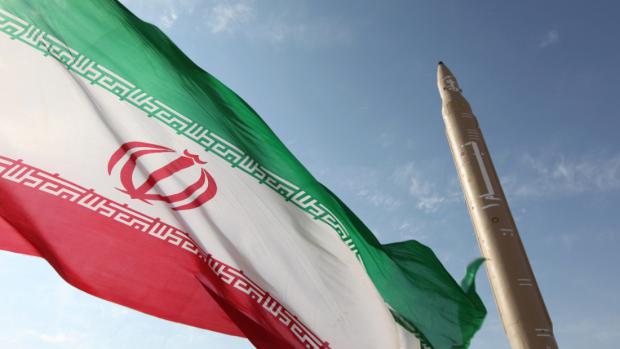 Iran's nuclear program has no military component. No evidence suggests one ever existed.

Its ruling authorities call for elimination of these WMDs.

As long as they exist, using them as once before remains a high probability.

It's ominously true because most nuclear armed states are belligerents — notably the US, Britain, France, and Israel.

Iran's nuclear program is by far the world's most closely monitored by the IAEA.

Its monitors carried out over 400 inspections of Iranian facilities in 2019 alone.

Its monitors aren't allowed anywhere near bomb development and production facilities of nuclear armed and dangerous USA and Israel.

"The Iranians continue to enrich uranium, and to a much higher degree than they have committed themselves to (under the 2015 Iran nuclear deal)."

"And this amount is growing by the month." Asked how long it would take for Iran to build a nuclear weapon ignored its abhorrence these WMDs.

Grossi's response stopped short of what he should have explained, saying the following:

"In the IAEA, we do not talk about breakout time."

"We look at the significant quantity, the minimum amount of enriched uranium or plutonium needed to make an atomic bomb."

"Iran does not have this significant quantity at the moment."

A Nuclear Non-Proliferation Treaty member state for half a century, Iran strictly fulfills its obligations as required by signatory countries — what Grossi should have stressed.

He also should have explained Iran's legal JCPOA right to increase uranium enrichment for peaceful purposes — beyond levels agreed on if other signatories failed to fulfill their obligations under the agreement.

The Trump regime illegally abandoned the landmark deal based on Big Lies.

Britain, France, Germany and the EU breached their JCPOA obligations.

Weapons-grade (highly enriched) uranium (what's needed for nuke production) is enriched to about a 90% level.

Iran increased its uranium enrichment level to around 5% — its use entirely for peaceful purposes.

"Drawing self-made criteria such as 'breakout' and 'significant quantity' for countries which are enriching uranium under the IAEA's surveillance is nonrelevant and has no status in the IAEA legal documents," adding:

"Better not to measure the activities under safeguards in this way."

"Weapon-grade material may be a better definition."

Washington and Israel are nuclear outlaws in sharp contrast to Iran's pursuit of peace, stability, and cooperative relations with other countries.