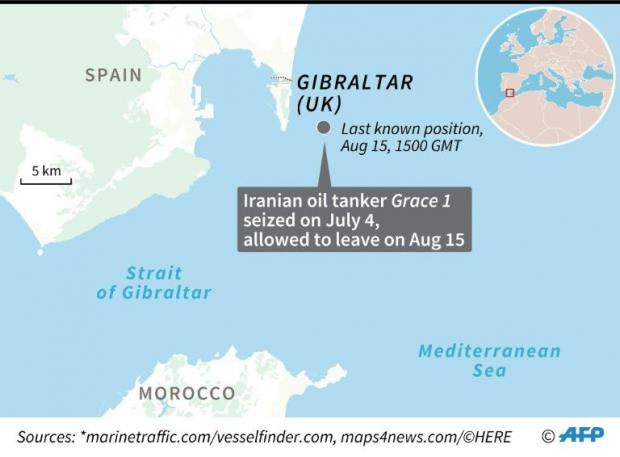 Trump and hardline extremists running his geopolitical agenda suffered two humiliating defeats in their war by other means on nonbelligerent Iran.

The nation has been targeted for regime change since its 1979 revolution, ending a generation of US-installed fascist dictatorship, what Iranians want no part of returning — wanting their country to remain sovereign and independent of US imperial control.

Since taking office in January 2017, Trump and his hardline geopolitical team have been waging all out war on Iran by other means, risking things possibly turning hot.

For months, pressure and bullying by Pompeo and Bolton failed (so far at least) to reach their goal of at least 20 anti-Iran Persian Gulf partners.

With only token support from Britain and Israel, they achieved more of a coalition of the unwilling than willing, the world community against their hostile anti-Iran agenda.

Most nations are concerned that another regional conflict could erupt, something potentially much more serious than ongoing US wars of aggression.

Despite pressure from the Trump regime's justice department, Gibraltar's Supreme Court ordered the vessel's release, letting it sail to its intended destination.

On Thursday, the Gibraltar Chronicle broadsheet reported that the Trump regime sought to seize the vessel.

"Having failed to accomplish its objectives through its Economic Terrorism — including depriving cancer patients of medicine — the US attempted to abuse the legal system to steal our property on the high seas."

"This piracy attempt is indicative of (its) contempt for the law."

By letter to Britain's foreign office, Zarif "protested the illegal detention of Grace1, repeated public statements about its destination, and made it crystal clear that EU sanctions do NOT apply to Iran—a position shared by most Europeans."

"Nothing changes the fact: detention was 100% unlawful," he stressed.

Madrid doesn't recognize Gibraltar and its waters as UK territory, the seizure affecting its sovereignty.

"America & our allies will continue to prevent…Tehran & Damascus from profiting off this illicit trade (sic)."

There's nothing "illicit" about legitimate bilateral trade relations. Hostile US/UK actions against Iran, Syria, and other countries are flagrantly illegal.

The Islamic Republic never initiated hostile actions against another nation throughout its 40-year history, but reserves the right to respond appropriately to unlawful actions against its sovereign rights.

The US, Britain, and imperial allies are partnered against world peace, stability, and the rule of law. They're notably hostile toward the fundamental rights of nations on the US target list for regime change.

Britain's unlawful seizure of Iran's tanker was a provocative act, partnered against the Islamic Republic's sovereign rights in cahoots with the US, especially since neocon hardliner Boris Johnson replaced Theresa May as prime minister.

On Thursday, the Trump regime's State Department threatened "serious consequences for any individuals associated with the Grace I."

Will Pompeo and Bolton escalate war on Iran by other means? Will they order the unlawful seizures of Iranian tankers proceeding lawfully toward intended destinations?

Will they stage a major Persian Gulf false flag, perhaps involving US or allied casualties, wrongfully blamed on Iran?

Are they pushing the envelope recklessly toward hot war on the country?

The most effective deterrent against this happening is world community opposition and likely Pentagon unease about attacking a nation able to hit back hard against an aggressor.

When the US goes to war, it seeks numerous coalition partners.

Failure to enlist them against Iran may defeat the Trump regime's aim to confront the country belligerently if this is what hardliners Pompeo and Bolton have in mind.