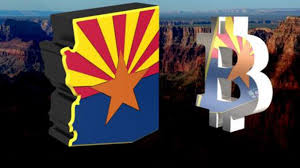 THIS MEETING IS OPEN TO THE PUBLIC - ANYONE CAN ATTEND - NO MEMBERSHIP NEEDED...

Also, there will be information on Morpheus's upcoming trial scheduled for March 20th, 2018.