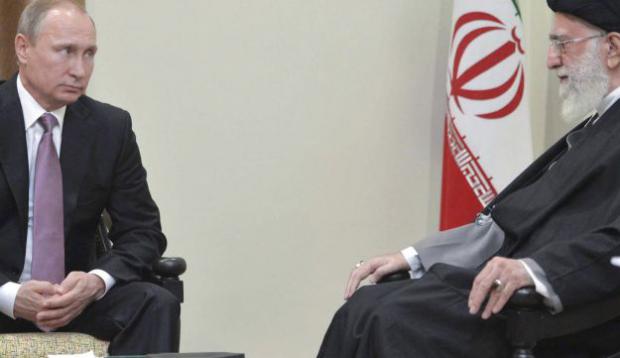 Russia and Iran Excluded from Meeting in Washington on ISIS

On March 22 and 23, Washington will host ministers from 68 so-called coalition countries supporting, not combating ISIS - why Russia and Iran aren't invited - besides US hostility toward both nations.

Trump was co-opted to renege on pursuing improved relations with Moscow. Throughout the campaign and post-election, he's been militantly anti-Iran - pressured by Israel, its US lobby and other dark forces in Washington.

The meeting on ISIS is likely about the Trump administration getting to know its imperial partners firsthand, along with giving them marching orders on continuing the US-led war OF terrorism on humanity, using ISIS and other terrorist groups as imperial foot soldiers.

America created ISIS, al-Qaeda and other terrorist groups. It continues supporting them. The State Department lied, saying the March 22-23 meeting aims to "accelerate international efforts to defeat ISIS in the remaining areas it holds in Iraq and Syria and maximize pressure on its branches, affiliates, and networks."

"The coalition's working group co-leads will meet as well to coordinate across all lines of effort. That includes military, counter-finance, counter-messaging, counter-foreign-fighters, as well as stabilization - all aspects of the campaign."

The meeting follows deployment of hundreds of marines to northern Syria. Along with US special forces, they're aiding terrorist fighters seize Syrian territory, not liberate it.