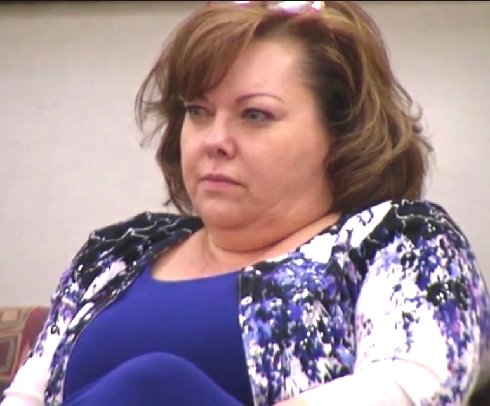 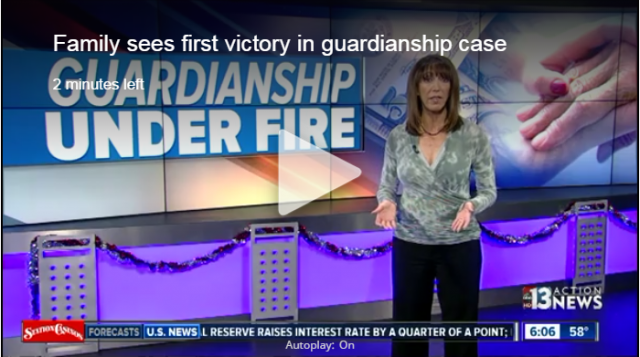 Victims of Clark County's guardianship system can celebrate a first-of-its-kind victory this week.

Elizabeth Indig lost her home and everything in it -- furniture, a lifetime of collectibles, even the clothes in her closets. It all came at the hands of private, for-profit guardian April Parks who was appointed by Clark County Family Court to protect Mrs. Indig.  Instead, a judge found Parks committed fraud.

"Parks separated us, she stole everything in the house," says Mrs. Indig's daughter who has the same name. "The house was lost that my mom planned to live in until she died and basically Parks sentenced my mom to a life sentence in a nursing home!"

Mrs. Indig's daughter has been fighting the guardianship system for years. "I have seen things that I did not want to know that people could do to each other," she says.

But a hearing Tuesday in Family Court is giving her hope.

"It's unique and promising and encouraging," says Homa Woodrum, Mrs. Indig's attorney.  She tells us Mrs. Indig's victory came in the courtroom of Judge Nancy Allf.

Parks was a no-show in court, but her voice was heard through her own financial records.

"Some days were over 100 hours of billing," says Homa. "That's not physically possible."

Because of what they're calling egregious over-billing, Parks' records on file with the court show on just one day in July 2013, she raked in more than $12,000.  Woodrum says Judge Allf ruled Parks must return all the money she billed Mrs. Indig, plus interest and attorneys fees.

"It validates all the things I've been saying all these years about what she did to me."

While Elizabeth is grateful for this decision in a civil court, she says she won't rest until Parks faces criminal charges.

"After all, a judge actually used the words fraud and conversion and breach of fiduciary duty.  Doesn't something have to be done now?"