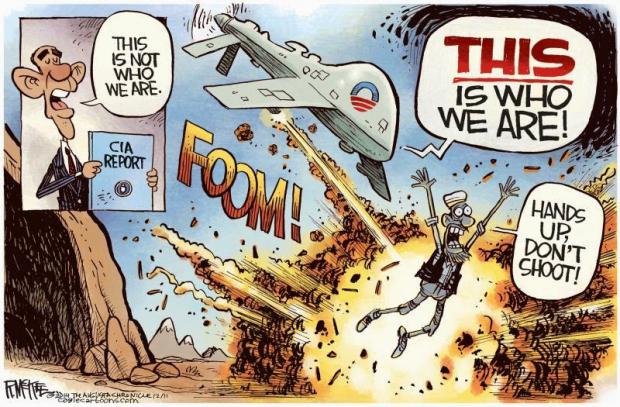 America murders its own, then honors the victims. It sends naive youths off to wage wars of aggression, then abandons them on returning home to broken promises - including woefully inadequate medical care for physically wounded, maimed and/or emotionally scarred veterans.

On Sunday morning, Trump and Clinton came to ground zero as expected, taking a day off from campaigning, appearing separately, arriving with entourages - ignoring state-sponsored terrorism, perpetuating the myth of jihadist responsibility.

Fox News reporter Rick Leventhal, covering the ceremony, said Hillary appeared to have a "medical episode" - stumbling on her way to her van, appearing to faint. Her "knees buckled," losing a shoe, needed help, and left early for an unknown location.

The incident "happened in an area that was off-limits to the press, so the pool reporters that follow (her) wherever she goes didn't see it," Leventhal explained.

His source, "15 feet away" from what happened witnessed it firsthand. Hillary's campaign staff provided no information on her health, ignoring the incident. Maybe returning to the scene of state-sponsored terror when she was a New York senator affected her.

Annual 9/11 ceremonial events reflect despicable hypocrisy, not respect for US imperial victims at home or abroad, body counts mounting, 9/11 the trigger, setting off 15 years of mass slaughter and destruction - endless carnage and human misery, no end to it in sight.

"We will remember" the grieving, said George Bush, he and Obama guilty of the supreme crime against peace, unaccountable for mass murder, along with Anglo/Zionist 9/11 plotters and perpetrators, likely CIA and Mossad operatives.

America's phony pre-planned global war on terror followed that fateful day, pretext for waging war on humanity, all sovereign independent countries on Washington's target list, ravaging and destroying one after another - the objective to achieve unchallenged global dominance, Russia, China and Iran the final frontier hurdles to overcome for achieving it.

9/11's 15th anniversary is a time for people everywhere to reflect on what they're up against - a criminal cabal running America, threatening their lives and well-being, humanity's greatest scourge.