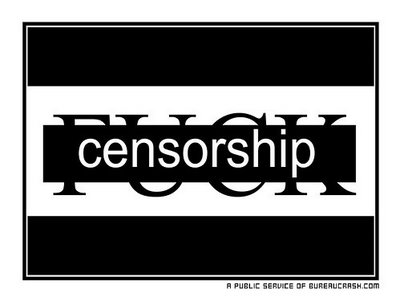 If you're still not convinced global warming hysteria is rooted in a desire to redistribute wealth, an annoucement out of the European Union Friday might finally change your mind.

As reported [1] by the Associated Press moments ago:

The European Union called Friday on the United States to join it in stumping up cash to help poor developing nations cope with climate change.

Hold onto your wallets, for it gets worse:

Swedish Finance Minister Anders Borg, whose country currently holds the rotating EU presidency, said Europe wanted the U.S. to "also put their weight behind the issue" ahead of global talks in Copenhagen in December on a new pact to reduce greenhouse gas emissions.

"We must heat up the climate debate," he said after economy talks between EU nations in Goteborg, Sweden.

"Europe cannot solve this alone," he said. "We need stronger U.S. activity on the climate change issue if we are going to move forward. We are trying to do what we can to convince them to be more active on this."

The 27-nation bloc wants to put the pressure on other major polluters such as the United States and China to get them to either promise emission cuts or pledge funding toward poorer nations.

The funds would help developing nations curb their own emissions by paying for the rollout of energy efficient technology and more renewable power. It would also pay some of the costs of adapting to climate change as warmer weather causes deserts to spread and triggers more unpredictable weather, such as sudden storms and floods.

Seems a metaphysical certitude global warming obsessed media will eat this EU request up, doesn't it?