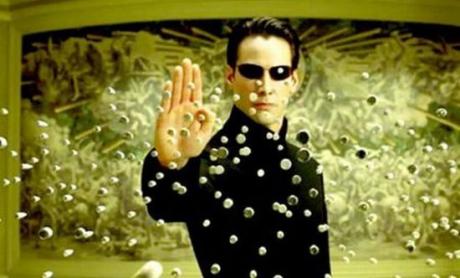 Gunstores continue to be a never-ending source of hilarity. Walk into your local shooting emporium and ask why there is an ammo shortage, and you'll hear inane speculation coupled with a conspiracy theory or two. The reality is that the supply chain for ammunition is relatively inelastic, and and is easily overwhelmed by a sudden jump in sales. 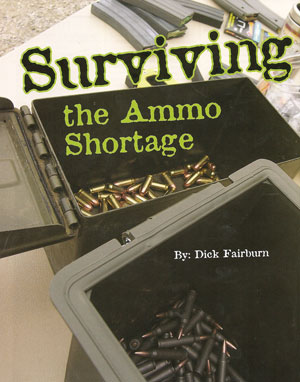 As one industry consultant has told me, ammunition demand over the years has been remarkably predictable. Ammunition wholesalers know (within a certain margin of error) how many units of each caliber they'll sell in the coming year, and approve purchase orders for the delivery of that amount of product during that year. 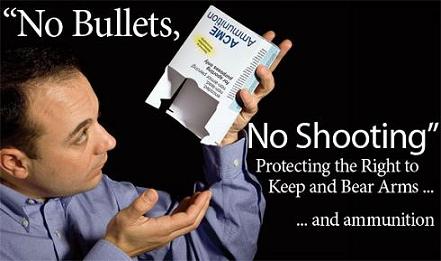 Ammo makers, too, know with fair certainty how much they're going to sell to the wholesalers during that period, and sign contracts for the purchase of sufficient components to produce those products. They don't typically keep large stores of components on hand, as standing inventory is expensive, so components are delivered on a "just in time" basis. 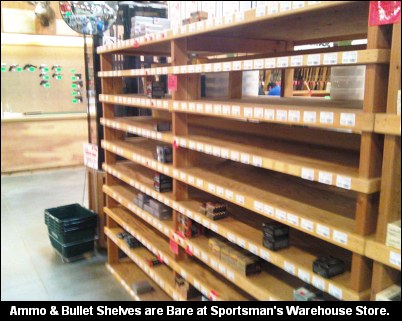 The suppliers of those components do the same thing with raw materials; again, ammunition is a stable business, which allows them to forecast with pretty good accuracy the stuff they need to make the components they sell. This pattern repeats itself on up the chain, all the way to the people who mine the stuff necessary to make a single cartridge. 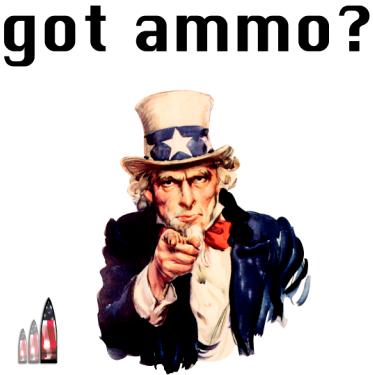 Along comes a huge, sudden spike in demand. Retailers all over the country are suddenly swamped with ammunition purchases, and quickly call their suppliers to get more. The first few calls are rewarded with replacement stock, but soon the wholesaler's shelves are bare too - their entire year allotment of ammunition is gone in just a few days. 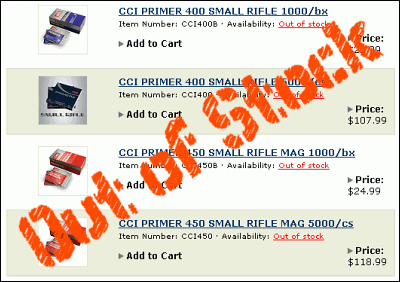 The wholesaler calls the maker, and the same thing happens: all of the suppliers are doubling (or more) orders to get their dealers restocked, and the manufacturer is quickly stripped of on-hand components as he tries to fill those orders. 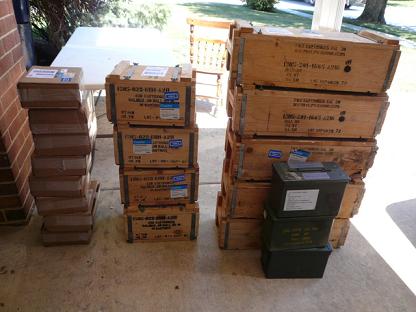 The makers of the priming compound, primer cups, brass, powder, jacket material, and lead are suddenly swamped with desperate pleas for more product, and they in turn contact the suppliers of the raw materials for more. The entire chain of supply is empty, and everyone has to wait while all of the raw materials are gathered. (I shouldn't have to tell you that those folks have other contracts to fill before they can get to the rush orders - they're not just waiting around for next year's order from the ammo companies!) 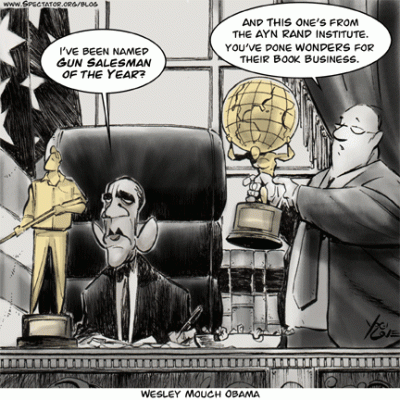 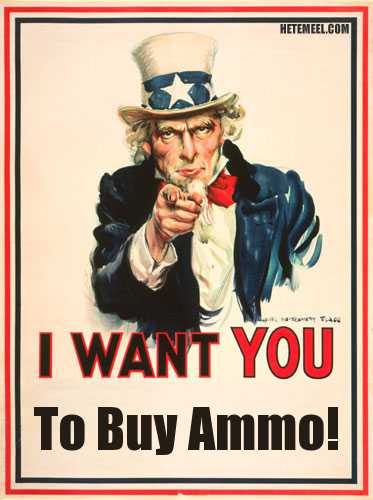 Once the raw materials are finally in hand, the work can start. Lead has to be formed into projectiles, copper into jackets, brass into casings; priming compound is made from lead azide and/or potassium perchlorate, then the mixture combined with metal cups to make primers; the aforementioned powder has to be made (a huge job in itself.) 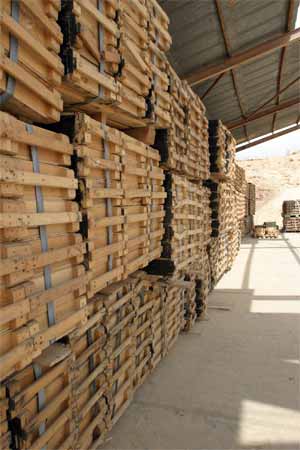 Once those components are ready, they can be sent to the manufacturer, who puts together into a finished round, then packages them appropriately. (Oops - we forgot that boxes and trays that have to be made and printed, too!) They're then shipped to the wholesaler, who (finally!) can ship to the retailer. 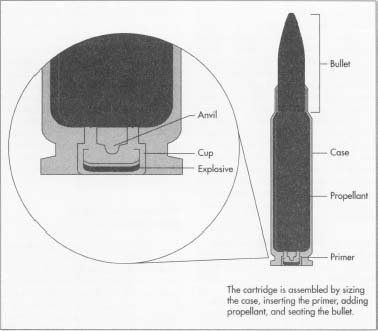 This whole process takes time - lots of it. If demand is high enough (which it has been), even the emergency orders placed all the way to the producers of the raw products may not be sufficient, and shortages will continue. That's what we're seeing right now. 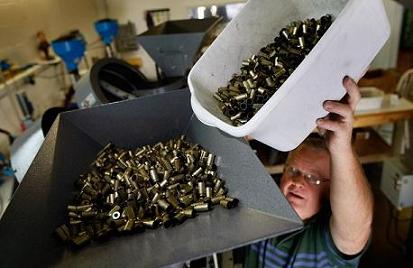 The supply chain is simply empty, all the way up to the people who mine the raw materials. It's going to take time to replace all the links in that chain, and it's not because of the war in Iraq/Afghanistan, The Joos, FEMA, the CIA, a secret agreement to implement gun control through ammo availability, or any other silly theory you may have heard. This is a textbook example of what happens when an inelastic supply chain, composed with scarce "just in time" inventories, meets insatiable demand. It's not sexy or intriguing, but that's the way it is.

You know what's scarier? Your food comes to you the same way. Imagine what would happen if...

1 Comments in Response to Supply Chain Management 101: on the ammunition shortage