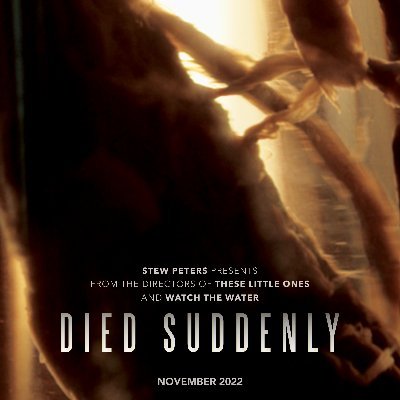 Dr. Jane Ruby broke the "fibrous clots" story in early 2022. She's the one who first "discovered" embalmer Richard Hirschman. She did the initial due diligence, conducted the phone calls, and reached out to people like myself to get lab tests done on the clots so that she could try to confirm what they were made of. (For the record, we still don't know for sure what they're made of, but we are able to eliminate some guesses on what they're not, which is helpful.)

Here's an embed of the same video on Brighteon, from a third party channel: