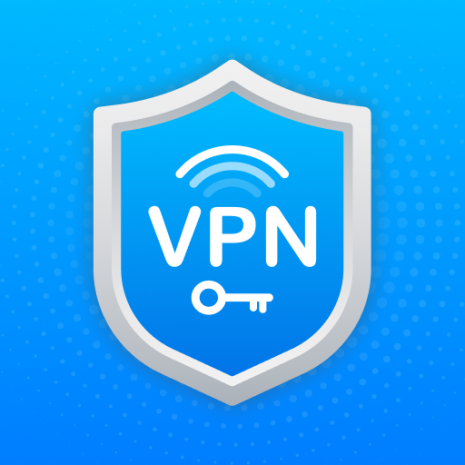 Internet shutdowns are fairly commonplace in authoritarian societies on the eve of change, where governments may seek to gain control of the narrative by trying to stop communication and the sharing of information which can fuel protests and uprisings. After all, the internet can be a powerful tool for social mobilization, as shown by the Arab Spring movement of uprisings which began in the early 2010s.

As Statista's Anna Fleck shows in the chart below, citizens tend to circumnavigate such crackdowns by downloading virtual private networks, or VPNs, which allows them to get around restrictions to certain blocked sites.

These do not work, however, when countries shut off basic internet completely.

In Iran, demand for VPN downloads increased by more than 3000 percent in September, according to TopVPN100.com.

Yet, other countries too have seen surges this year.

The internet blackout came as the government enforced a curfew, attempting to keep protesters from hitting the streets over a disastrous economic downturn, mainly attributed to governmental mishandling, which led to major food and fuel shortages.

Azerbaijan and Armenia, which saw clashes erupt on the border earlier this month, have also seen people on both sides of the border seek out VPNs this year, with an increase of 751 percent and 84 percent, respectively.