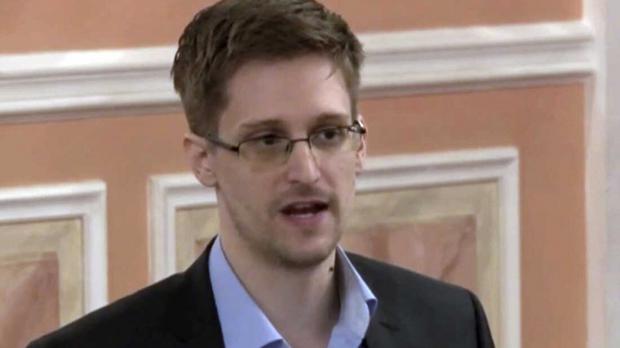 When Russian President Vladimir Putin granted citizenship to NSA whistleblower Edward Snowden on Monday, the news revived a long-simmering debate about the propriety of his revelations of U.S. government secrets. At the same time, it prompted reiterations of a widely-embraced falsehood: that Snowden "fled to Russia."

That disinformation-trafficking wasn't limited to random people on social media. Among others, The New York Times, The Guardian, ABC, Christian Science Monitor and Canada's CBC all asserted in the past week that Snowden "fled to Russia" in 2013 after revealing that the United States government had created a mass surveillance regime targeting its own citizens, in violation of the U.S. Constitution's Fourth Amendment.

What many people don't realize — and what some people both inside the government and out of it purposefully ignore — is that Snowden wasn't traveling to Russia, but merely through it.

When he left Hong Kong after meeting with journalists Glenn Greenwald and Laura Poitras and turning over hundreds of thousands of stolen files, Snowden's ultimate destination was Quito, Ecuador.

It's important to note that Snowden says that, before leaving, he destroyed his cryptographic keys that provided him access to the files, and didn't bring any copies of the files with him.

At the time, the Ecuadoran government was providing political asylum to Wikileaks publisher Julian Assange at the country's London consulate, and Snowden hoped Ecuador would provide him asylum as well.