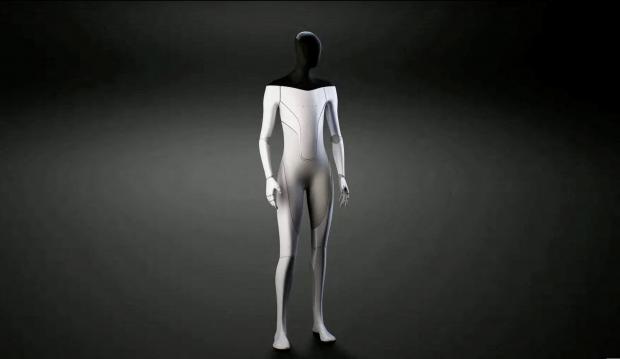 Tesla has unexpectedly changed course recently, putting some of its upcoming projects on hold and directing a surprising amount of resources towards the development of its humanoid Bot. The company is serious about this and is hiring specifically for this program, hoping that in the future it will have thousands of these bipedal machines working in its factories.

The manufacturer didn't say exactly when it expects this to happen, but in a new job listing on its official site where it is looking for experienced programmers to develop software for the Optimus robot, it openly admitted that it plans to use them in their thousands. In the ad, Tesla notes that it is

On a path to build humanoid bipedal robots at scale to automate repetitive and boring tasks. Core to the Tesla Bot, the motion planning stack presents a unique opportunity to work on state-of-the-art algorithms for motion planning and navigation culminating in their deployment to real world production applications. Our motion planning software engineers develop and own this stack from inception to deployment. Most importantly, you will see your work repeatedly shipped to and utilized by thousands of Humanoid Robots within our factories.

In less than a week's time, on September 30, the manufacturer is holding an event called Tesla AI Day, its second ever. It is believed that Tesla could unveil a working prototype of the humanoid robot called Optimus at the event, although this was just alluded to in the past, never officially confirmed.

IBMs 433 Qubit Quantum Processor and Beyond