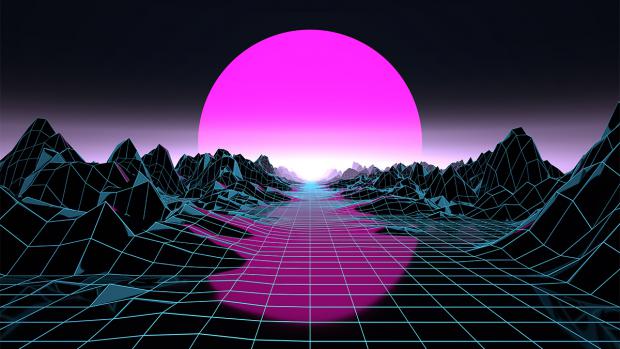 Meta is building the 'world's fastest AI supercomputer' to help Facebook in its transformation into a 'metaverse', it has announced today.

The new supercomputer, called the AI Research SuperCluster (RSC), will be the fastest supercomputer in the world when it's fully built by mid 2022, according to the tech giant.

RSC will pave the way toward building technology for 'the next major computing platform' – the metaverse.

Facebook (the company, not the product) renamed itself Meta in October, as part of its long-term project to turn its social media platform into a metaverse.

In the future, the social media platform will be accessible within the metaverse using virtual reality (VR) and augmented reality (AR) headsets and smart glasses.

According to Meta, RSC will help its researchers build better AI models that can work across hundreds of different languages, develop new AR tools and seamlessly analyse text, images and video simultaneously.

This could enable new AI systems that can power real-time voice translations to large groups of people in the metaverse, each speaking a different language, so they can seamlessly collaborate on a research project or play an AR game together.