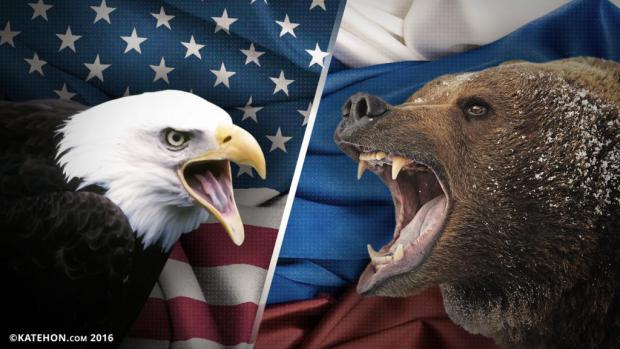 The allegedly "occupied" territory of Crimea, in fact, was actually purchased from the Ottomans by Catherine the Great in 1783, thereby satisfying the longstanding quest of the Russian czars for a warm-water port. Over the ages, Sevastopol then emerged as a great naval base at the strategic tip of the Crimean peninsula, where it became home to the mighty Black Sea Fleet of the czars and then the Soviet Union.

For the next 171 years Crimea was an integral part of Russia (until 1954). That span equals the 170 years that have elapsed since California was annexed by a similar thrust of "Manifest Destiny" on this continent, thereby providing, incidentally, the United States Navy with its own warm-water port in San Diego.

While no foreign forces subsequently invaded the California coasts, it was most definitely not Ukrainian rifles, artillery and blood that famously annihilated The Charge of the Light Brigade at the Crimean city of Balaclava in 1854; they were Russians defending the homeland from invading Turks, French and Brits.

At the end of the day, security of its historical port in Crimea is Russia's Red Line, not Washington's.

Unlike today's feather-headed Washington pols, even the enfeebled Franklin Roosevelt at least knew that he was in Soviet Russia when he made port in the Crimean city of Yalta in February 1945.

"You've Been Flagged As A Threat": Predictive AI Technology Puts A Target On Your Back

More Evidence of US Bioweapons Development in Ukraine

Who Owns Union Pacific Railway and Why Did It Cut Shipping of Fertilizer to Farmers?

Why I've been writing about Yellowstone at substack