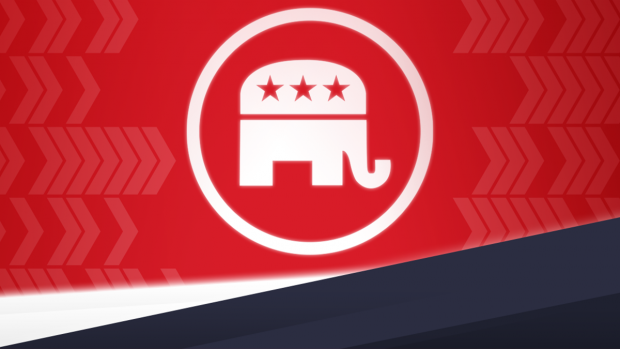 "The political elite have changed their tune" is about as self-evident a truth as single men in possession of large fortunes wanting wives. Every year, spring returns to melt the snow; every time there's a bid to protect big business, it will be signed by Sen. Mitch McConnell; and every election season, opinions that were anathema one month ago sprout from the unlikeliest of lips.

As TAC managing editor Micah Meadowcroft has pointed out, we should be wary of Democrats who have suddenly begun to sound centrist. We should also be wary of those just to the right of center, who appear, at last, to have discovered their spines—particularly on matters of Covid-19 policy. After just under two years of browbeating from their voters back home, the grand ole party has only flipped the script on Covid policy now because their Democratic betters have decided "endemic" is suddenly cool and fun. (Remember, the Church of Science only appoints woke priests, but that doesn't stop Republicans from trying to earn entry.)

A bit like the Baptist church, the Republican party's problem is not its failure to walk in lockstep on Covid policy, it's that its step is always a good 30 yards behind, trying to catch up. Take the Centers for Disease Control and Prevention, for example. It took most level-headed people about a month after March 2020 to notice CDC guidance was more often grounded in politics than actual science: masks don't work, now they do, now you're a criminal if you pull yours below your nostrils.

By the time The American Conservative reported on Israel's natural immunity discovery back in September 2021, which showed previous infection was better protection against the virus than getting the vaccine, it wasn't abnormal for those looking for serious studies to look beyond the CDC. Still, it took most Republicans in Congress until this week to allow themselves to say natural immunity provides better protection than vaccines—but only because the CDC has said so. (Florida's Ron DeSantis and a handful of state houses, meanwhile, moved on this months ago.)

Rand Paul, at least, really was vindicated in his claim that cloth masks don't offer much protection against the virus, which he made before the CDC admitted it was true. Most other senators have not been so bold as the gentleman from Kentucky.

Chair of First UFO Hearing Since 1960s: 'Someone Has to Do It'

Congress Plans to Do Its Job Next Week!