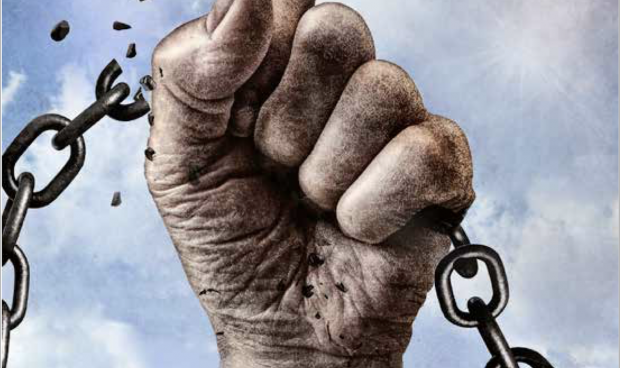 So, how do we arrive at that critical mass?

It is rare that a person conceives of an original concept all on his own. In order for most people to start thinking about a concept, they must first hear or read about it from someone else.

Some might immediately recognize the virtues and merits of the concept and immediately accept it. Others might resist it and only come to accept it after some period of questioning, doubting, and reflecting on the concept.

To induce enough people to embrace the concept and devote themselves to achieving it, it is necessary for people who already embrace the concept to continually introduce it into the marketplace of ideas. In that way, it stands a chance of finding those people who are naturally disposed toward the concept and end up embracing it. The number of such people will then hopefully increase over time until a critical mass is reached that will transform society.

Consider, for example, the concept of freedom of religion. For centuries, the state controlled religion. It was just considered the natural thing to do. Then along came someone who proposed a separation of church and state — i.e., the end of all governmental involvement in religion.

People were shocked over such a strange notion. Most people summarily rejected it. But over time, a critical mass of people thought about it, accepted it, and committed themselves to achieving it.