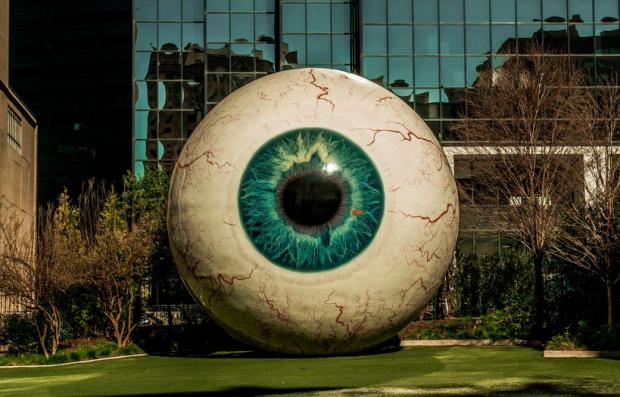 Well, you can steal fingerprints, faces, irises, and voice scans of millions of Americans, like US intelligence agencies, have done, or you can go the more ethical route and give people free cryptocurrency for their unique biometric data.

This is very weird.

Worldcoin, founded by OpenAI CEO Sam Altman, Alex Blania, and Max Novendstern, have already convinced 100,000 people and growing that their irises, a ring-shaped membrane located behind the cornea of the eye, which no two are alike, are worth a Worldcoin coin.

"Cryptocurrency is a very powerful thing," Blania, Worldcoin's CEO, told CNBC. And it could be the golden ticket to amass a global database of irises with the promise to give people a free Worldcoin coin built on Ethereum.

In a separate interview, Blania told TechCrunch that the coin is part of a more significant effort to build a more equitable global economy driven by cryptocurrencies, AI, and the internet.

"[Worldcoin] started with a discussion that universal basic income will eventually be something that is very important to the world, and in general, getting access to the internet economy will be much more important than is obvious at this point," she said.

'Free' Interactive Kiosks Surveil Everyone While Scooping Up Their Personal Information

Google Watches ALL Your Devices! How to Stop It.