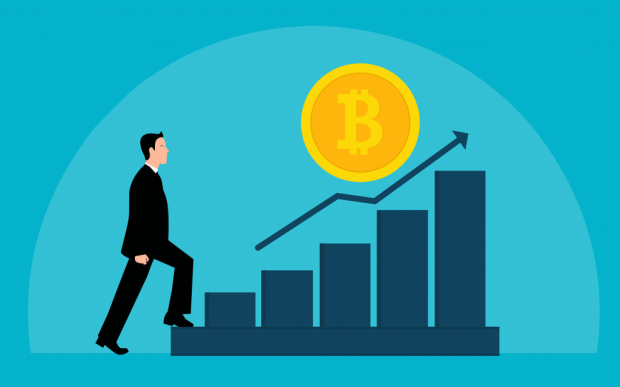 The crypto asset came awfully close (around 5.3% away) from tapping the all-time price high reached six months ago on April 14.

Bitcoin's Bull Market Rampage Continues
Bitcoin (BTC) has done phenomenally well during the last two weeks as October has been a good month for the leading crypto asset. On October 15, 2021, BTC tapped a high of $61,430 per unit. The crypto asset is very close to reaching its all-time high of $64,804 per unit captured six months ago.

BTC's market valuation this Friday is coasting along at $1.15 trillion and bitcoin is currently the eighth-most valuable asset worldwide. BTC market dominance has increased to 44.57% while ethereum (ETH) dominance stands at 17.6%.

In a note sent to Bitcoin.com News, Etoro's crypto asset analyst Simon Peters says that the spike is likely due to expectations of a bitcoin exchange-traded fund (ETF) approval. "After a week of building expectations and momentum, bitcoin has hit $60k again for the first time in almost six months," Peters said.

Pride Goeth Before The Bitcoin Fall