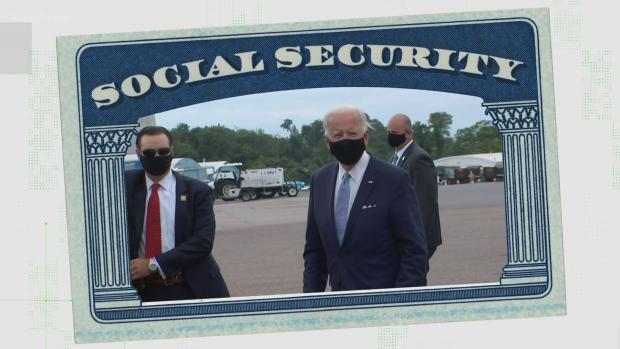 Social Security checks will raise 5.9%, about $92 for the average retired worker, in a shocking display of inflation. For the last 10 years, an inflation lull has led to checks that rise only 1.65% per year on average.

The SSA has not raised benefits so drastically year-over-year since 1982.

A typical retired worker will now receive $1,657 a month starting next year while a typical couple's benefits will rise $157 to $2,753 per month.

That means a bigger bill for 12 million high-earning workers, according to Forbes. The maximum Social Security tax per worker will be will be $18,228, where a maximum $9,114 could be taken out of a worker's paycheck. Employers would be responsible for the other half.

The US government expects to pay $1 trillion in Social Security benefits in 2021.

The COLA affects nearly 1 in 5 Americans, 70 million people in total, including Social Security recipients, disabled veterans and federal retirees. About half of seniors live in a household where Social Security accounts for at least half of their income, and one-fourth say they rely on the checks for nearly all of their income.