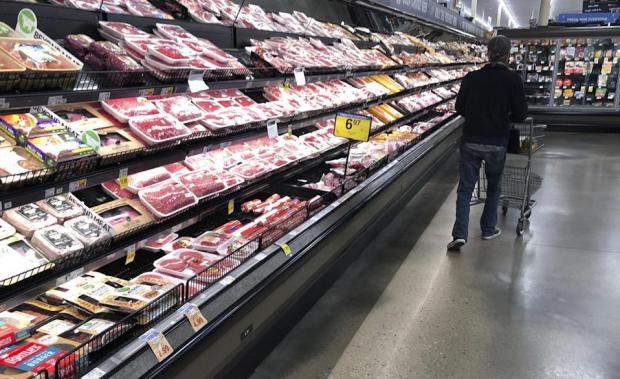 Evergrande's going down.  And it's taking the life savings of countless good people down with it.

But while Evergrande's going down.  Food prices are going up.  Moreover, they're going up a lot.

If you recall, a decade ago food inflation triggered the Arab Spring uprisings across the Middle East and North Africa.  And food shortages were commonplace in Communist Romania in the 1980s.  That was before the country's dictator Nicolae Ceausescu was overthrown, tried by a kangaroo court, lined up against a wall, and executed by firing squad on Christmas Day in 1989.

Rare is the revolution ignited by a populace with a full stomach.  Historically, surges against an oppressive regime are sparked by a steep and extended rise in food prices.

Prepping - We're being lied to

It ends now because we said so!