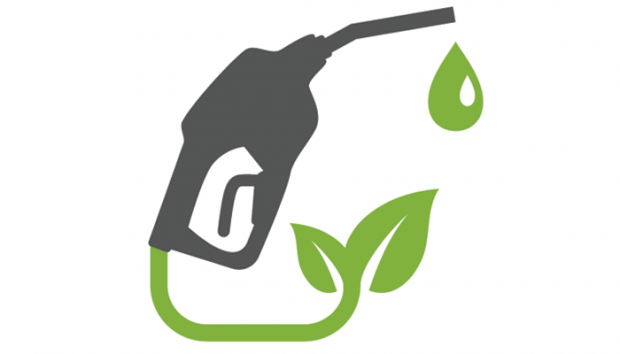 President Joe Biden has defended the tax increases he's proposed to pay for his Build Back Better plan on the grounds that they'll level the playing field between the rich and the rest of us.

"It's fiscally responsible, because our investments are paid for that by making sure that corporations and the wealthy Americans pay their fair share," said the president in a White House speech Thursday.

That rhetoric is in friction with some of the details of the $3.5 billion Build Back Better bill currently working its way through the House. It would alter the tax code to provide new subsidies to a biofuel industry that's already received $12 billion in government support since 2016.

The bill would create a new "sustainable aviation fuel tax credit" program, which would provide a minimum $1.25 credit to fuel blenders for every gallon of biofuel they include in their fuel mixes intended for use in aviation.

The program is closely modeled on the federal government's existing biodiesel tax credit program, which provides fuel blenders with a $1 tax credit for every gallon of biodiesel they include in their fuel mixtures. That program costs taxpayers about $3 billion a year.

Homestead must-haves: The best solar batteries for off-grid use