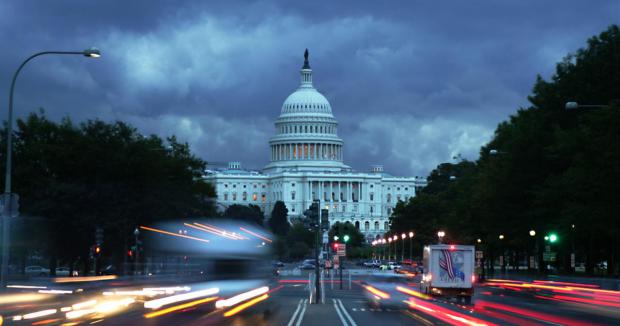 The Associated Press initially reported on the parliamentarian's ruling, which was subsequently confirmed by Fox News.

"Democrats did not have firm legislative text nor a total price tag for the bill. So it's hard to see how there is an absolute ruling on this," Pergram added.

"But, budget reconciliation bills, which Democrats were using to avoid a filibuster, must be strictly fiscal in nature and can't add to the deficit. It was believed that this push to add immigration to the bill was too policy driven," he noted further.

"The reasons that people risk their lives to come to this country – to escape religious and political persecution, famine, war, unspeakable violence and lack of opportunity in their home countries –cannot be measured in federal dollars," MacDonough wrote in justifying her decision.

"We are deeply disappointed in this decision but the fight to provide lawful status for immigrants in budget reconciliation continues. We will continue fighting to pursue the best path forward to grant them the ability to obtain lawful status," Senate Majority Leader Chuck Schumer, D-N.Y., said on Twitter in which he also posted a statement.