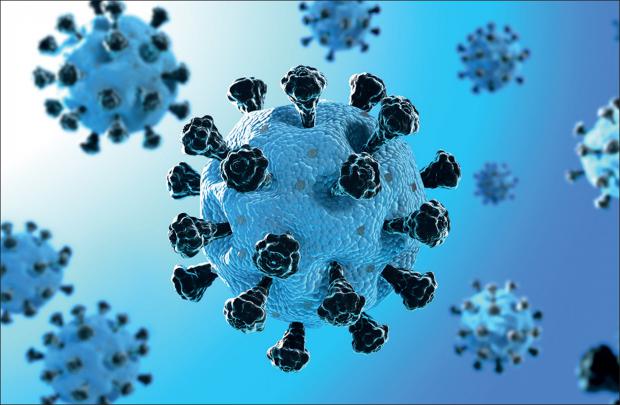 The world's leading medical journal The Lancet has now published an article explicitly condemning the letter organized by Dr. Anthony Fauci, Peter Daszak of the EcoHealth Alliance, Jeremy Farrar of the Wellcome Trust, and others.

On February 1, 2020, when confronted with first evidence the Covid pandemic may have originated in the Wuhan Lab he funded via Daszak's EcoHealth Alliance, Fauci organized a conference call, apparently to discuss how to suppress this dangerous information, since the trail led straight to them.

On Feb. 19, 2020, Daszak, Farrar and others published a letter in The Lancet, saying that "We stand together to strongly condemn conspiracy theories suggesting that COVID-19 does not have a natural origin."

This letter was then used to suppress and censor the Chinese lab leak theory in Mainstream Media and on social media for over a year. There was, and remains, no evidence for the "scientists'" claims.

Now, a new article in The Lancet by Jacques van Helden of Aix-Marseille University in France, Richard Ebright of Rutgers U. and 14 other authors has skewered the Fauci apologists' unscientific Fake News "which claimed overwhelming support for the hypothesis that the novel coronavirus causing the COVID-19 pandemic originated in wildlife."

"The authors associated any alternative view with conspiracy theories by stating: "We stand together to strongly condemn conspiracy theories suggesting that COVID-19 does not have a natural origin". The statement has imparted a silencing effect on the wider scientific debate, including among science journalists," Ebright and colleagues charge.

Are vaccine-hesitant conservatives REALLY behind the Delta surge?

Canadian Doctor Says Covid ER Rooms Were Empty in 2020, but now are Filled with Vaxxed...

CONSPIRACY TO CONFIRMATION - Social Distancing For Collecting Our Electromagnetic Imprints