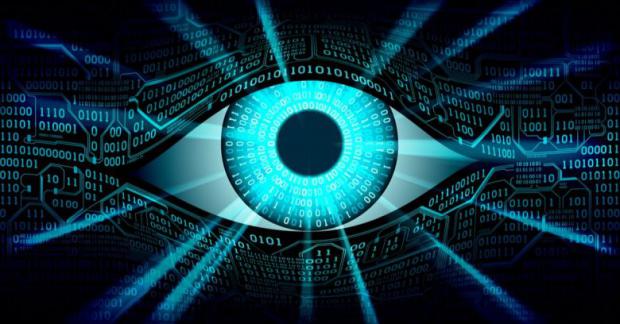 Fans of Amazon are sure to be receptive to the online e-tail behemoth's latest technology, Fire TVs, because they will simply make streaming the company's video offerings, programs and movies that much easier.

What the company isn't telling the owners of those new TVs, which start shipping in October, is that they will literally be inviting in the government surveillance state that visionary author George Orwell warned about in his prophetic book "1984."

The Verge, a site that reports on technology, notes:

Amazon is officially in the TV business. The company has announced its first lineup of Amazon-branded 4K Fire TVs, which will begin shipping in October. This is a major expansion from the company's "Fire TV Edition" collaborations, where its popular streaming software comes preloaded on sets manufactured by other TV makers. But with its new Omni and 4-Series, Amazon is describing these as "Amazon-built TVs."

The Omni series is the higher-end of the two, and beyond offering better picture quality, its other key selling point is hands-free voice control. Amazon includes far-field microphones in each model of the Omni series, which comes in 43, 50, 55, 65, and 75 inches. (Only the 65- and 75-inch models have Dolby Vision, but the others at least get HDR10.)

The Verge went on to note that by building the TV, Amazon executives think they will be able to "create a more seamless Fire TV user experience" than previously, when users were required to use the Fire "stick," a streaming device that plugs into other 'smart' TVs.

Is Your Privacy An Illusion? (Taking on Big Tech) - Smarter Every Day 263