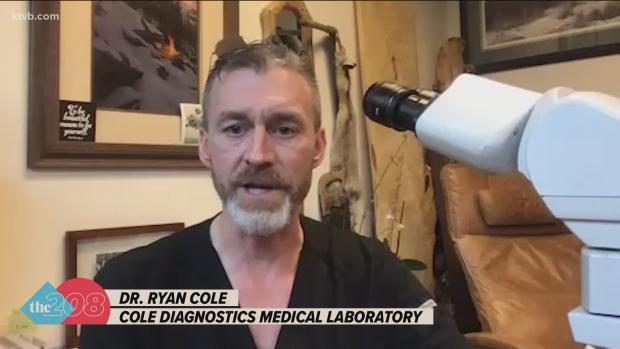 In a video produced by the Idaho state government's "Capitol Clarity" project, Cole revealed how he is now seeing a 2,000 percent chronic illness increase in folks who took Donald "father of the vaccine" Trump's "Operation Warp Speed" injections.

"Since January 1, in the laboratory, I'm seeing a 20-times increase of endometrial cancers over what I see on an annual basis," Cole stated in the video.

"I'm not exaggerating at all because I look at my numbers year over year, and I'm like 'Gosh, I've never seen this many endometrial cancers before.'"

Cole revealed these and other statistics at a March 18 event, telling Idahoans that the so-called "vaccines" for the Fauci Flu are invoking a "reverse HIV" type of autoimmune response in people's bodies.