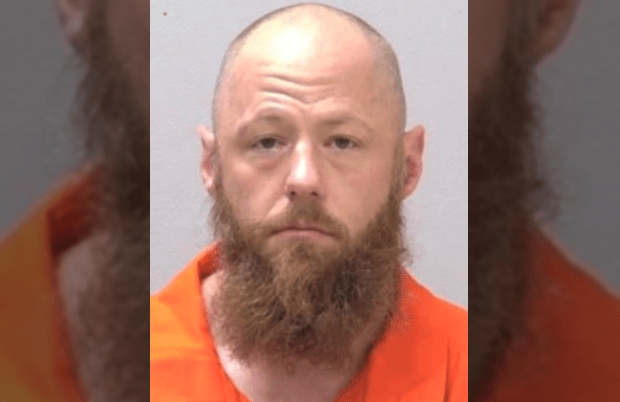 An FBI agent who has played a key role in the prosecution of more than a dozen 'militia' members who plotted to kidnap Michigan Governor Gretchen Whitmer has been fired from the agency, two months after he was arrested for allegedly beating his wife.

Richard Trask, 39, was involved in the prosecution of a group of far-right 'militia' members, claiming in court documents that they plotted to kidnap the Michigan governor and dump her in a lake over her strict COVID mandates.

But in July, Trask's reputation started to take a nosedive when he was arrested for assault with intent to do great bodily harm after he allegedly beat his wife in their home following a disagreement at a swingers party.

Trask, who was also moonlighting as a personal trainer, has since pleaded not guilty to the assault.

It is unclear whether his superiors at the FBI were aware he had another job.

Then just last week, prosecutors decided to omit his testimony in the case against one alleged militia member after his social media posts came to light, revealing he once referred to former President Donald Trump as a 'douchebag f****** reality tv star.'

By Saturday, federal officials confirmed to The Detroit News he is no longer employed by the bureau.

They would not confirm what the basis of Trask's firing was.