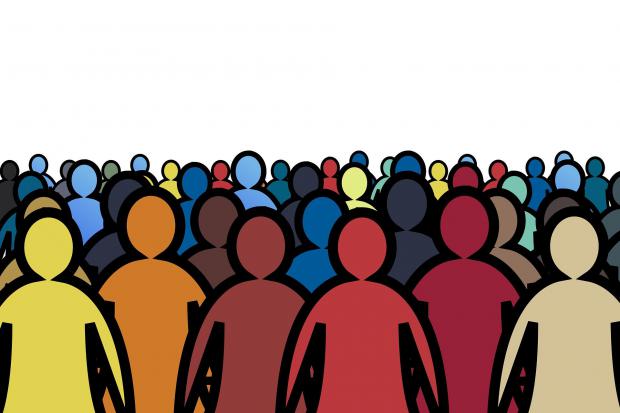 Highlighting these common features tells us something profound about our society and its troubles.

That's the case with four stories over the past few days.

One concerns a New York City gang member who attacked multiple officers and shot one of them. The suspect had more than 25 prior arrests for guns, drug offenses, and other crimes. He was known to be part of a gang affiliated with the "Bloods." Yet Jerome Roman was roaming the streets, gun in hand, out on bail. It is a story repeated dozens of times each week across the country.

The second story involves the inability of Portland, Ore., to recruit police to fight the city's stunning murder epidemic. For some reason, Portland just can't find people willing to join the special unit designed to stop the killings.

The next two stories involve a subject that seems far removed from violent crime: COVID masks.

One is a news report with photographs of Washington, D.C., Mayor Muriel Bowser celebrating maskless at an indoor party just hours after she had imposed a comprehensive mask mandate on her city, prohibiting exactly her kind of behavior. This was just the latest in a spate of "rules are for thee, not me" actions by Democratic mayors and governors. One of them, California Gov. Gavin Newsom, is facing a recall effort. The rest continue along their merry way.

Finally, the ubiquitous Dr. Anthony Fauci, our nation's top official for infectious diseases, told ABC News this past weekend that wearing masks should not be an individual choice. That statement goes beyond saying masks are desirable, based on public health data. It portends a new round of mandates. President Biden also indicated new, stricter rules are coming.