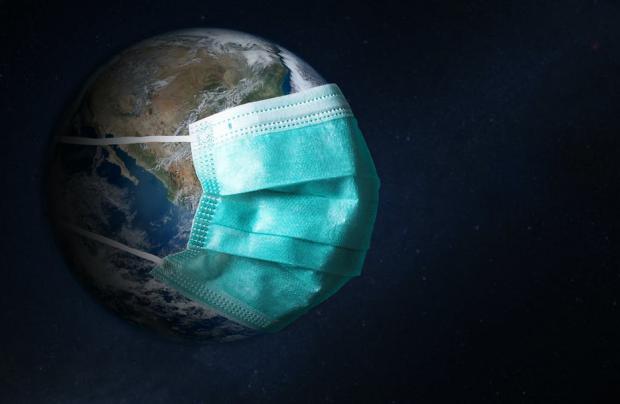 The official narrative is sharply at odds with the gathering voices from hundreds of doctors, virologists and epidemiologists.

Incoherence of the official narrative

Supposing that we are up against a "once-in-a-century" pandemic, this would be a great challenge for humanity, wrought with uncertainty. One would expect to encounter a lively debate, discussions, much doubt and controversy. Journalists should seek out as many domain experts as possible so we can all gain the clearest possible understanding of the new health challenge and how to confront it. Effective treatments should be promoted, celebrated, screamed from the rooftops. But the reality is very different.

Public health measures – virtually identical in most nations – are handed down from the World Health Organization through shadowy bureaucratic hierarchies that claim monopoly on truth. Discussion is discouraged and hundreds of experts are being aggressively silenced. Several effective treatments have been identified, but the officialdom has been borderline hostile to any mention of them.

Already in early March 2020, President Trump started mentioning Hydroxychloroquine (HCQ) as a treatment for Corona virus infections. The media promptly ridiculed him, even accusing him of putting lives in danger. However, as it turned out, HCQ was shown to reduce mortality from Covid 19 by more than 50%, and when used together with zinc and vitamins by as much as 85%.

Dr. Stella Immanuel claimed that she treated more than 300 patients with HCQ, many of them elderly and with one or more co-morbidities and she had ZERO fatalities among her patients. Today the video with her statements is difficult to find on YouTube, but you'll easily find dozens of videos that ridicule her and smear her character. Much more recently, Dr. Brian Tyson testified that his clinic had treated 1,700 Covid-19 positive patients – again with zero fatalities.

Regardless, doctors and patients have been strongly discouraged from using Hydroxychloroquine and in some nations HCQ was abruptly pulled from the market. In Australia, prescribing HCQ has even been made a criminal offence. Meanwhile, the authorities seem to favor mandating hastily developed, untested, experimental vaccines, although the disease itself has proven lethal for only 0.004% of the population (even by the overinflated U.S. CDC statistics).