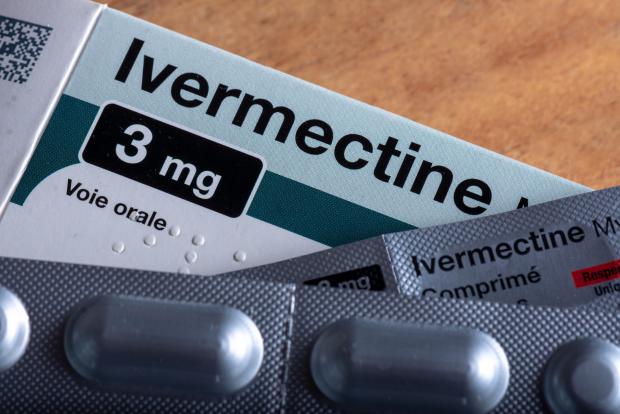 A double-blind Israeli study has concluded that Ivermectin, an inexpensive anti-parasitic widely used since 1981, reduces both the duration and infectiousness of Covid-19, according to the Jerusalem Post.

The study, conducted by Prof. Eli Schwartz, founder of the Center for Travel Medicine and Tropical Disease at Sheba Medical Center in Tel Hashomer, looked at some 89 eligible volunteers over the age of 18 who had tested positive for coronavirus, and were living in state-run Covid-19 hotels. After being divided into two groups, 50% received ivermectin, and 50% received a placebo. Each patient was given the drug for three days in a row, an hour before eating.

83% of participants were symptomatic at recruitment. 13.5% of patients had comorbidities of cardiovascular disease, diabetes, chronic respiratory disease, hypertension or cancer. The median age of the patients was 35, ranging from 20 to 71-years-old.

Treatment was discontinued on the third day, and patients were monitored every two days thereafter. By day six, 72% of those treated with ivermectin tested negative for the virus, vs. 50% of those who received the placebo. Meanwhile, just 13% of ivermectin patients were able to infect others after six days compared to 50% of the placebo group - nearly four times as many.

Three patients in the placebo group were admitted to hospitals for respiratory symptoms, while one ivermectin patient was hospitalized for shortness of breath the day the study began - only to be discharged a day later and "sent back to the hotel in good condition," according to the study.

"Our study shows first and foremost that ivermectin has antiviral activity," said Schwartz, adding "It also shows that there is almost a 100% chance that a person will be noninfectious in four to six days, which could lead to shortening isolation time for these people. This could have a huge economic and social impact."

The study, which appeared on the MedRxiv preprint server and has not yet been peer-reviewed. That said, Schwartz pointed out that similar studies - 'though not all of them conducted to the same double-blind and placebo standards as his' - also showed favorable results for the drug.