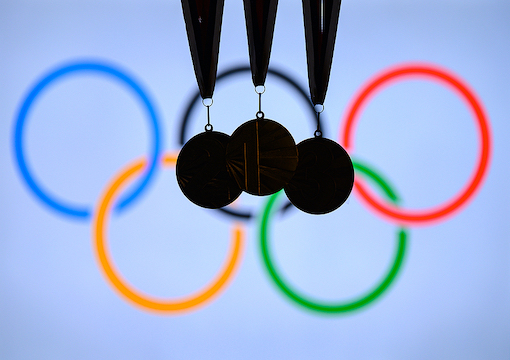 Abbott: "Olympics for people with cancer?"

No Olympics in history has ever captured the zeitgeist of the day like Tokyo 2021. This is an event that will surely be remembered more for who went home than for who stayed. The tone was set several months ago when Yoshiro Mori, president of the Tokyo Olympics organizing committee, was forced to resign after complaining about a mandate to make 40% of his committee members female. Mori claimed that women "talk too much" during meetings: "On boards with a lot of women, the meetings take so much time. Women have a strong sense of competition. If one person raises their hand, others probably think, I need to say something too. That's why everyone speaks."