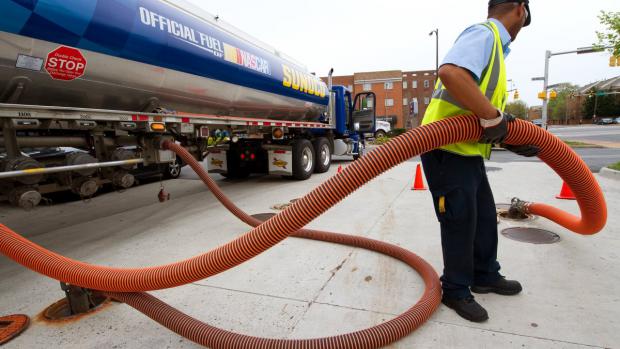 The Federal Aviation Administration issued a "Notice to Airmen" warning that some airports would not have enough jet fuel through Monday.

Flights were delayed at California's Santa Barbara airport, and some departing planes were forced to add stops for refueling last weekend. Meanwhile, the airport in Nantucket, Massachusetts, ran out of jet-A-grade fuel over the weekend.

These problems are strictly labor challenges and not supply issues with jet fuel in U.S. inventory. As early as May, we noted semi-truck driver shortages may spark fuel shortages by summer.

"I expect we're going to have ongoing issues for Sundays throughout the rest of the summer," he said.