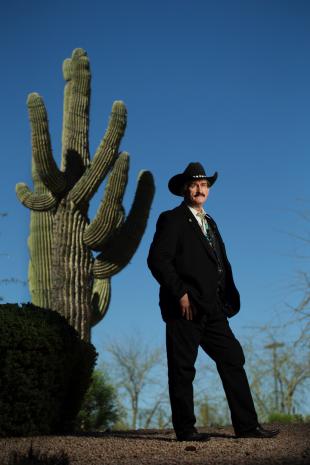 A former CIA agent confessed to collecting devices "found inside alien abduction victims" in an old podcast that has resurfaced on Twitter.

World-renowned alien hunter, author, and ex-CIA agent Derrel Sims appeared on the Into the Light paranormal podcast in 2015, where he spoke about his ground-breaking research during his 38-year career.

In the broadcast, which is available on Apple Podcasts, Sims claims he has been hunting, researching, and collecting physical evidence left by alien contact and abduction and helps victims to come to grips with their experiences.

He said: "Whenever I do my UFO investigations, a lot of people are always asking me to do that. And that's a belief, it's not what really matters in this business.

"What matters is what you do prove, it's what you actually can determine based on the available evidence. And we've even done 22 surgeries on people latching on alien contact and feel like they've been implanted with some type of device.

"And then in some of those surgeries, we've actually removed objects that were actually terrestrial in origin."

The investigator then added that he has the largest personal collection of artefacts extracted from humans.