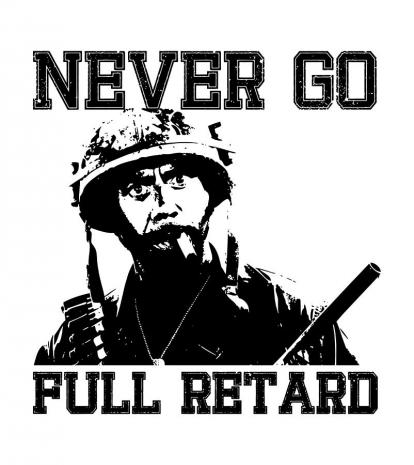 Founder of Black Guns Matter Maj Toure told the Daily Caller claims the Second Amendment is racist is a tactic to "brainwash black people into believing that having the means to defend themselves is nefarious."

"I think gun control is racist, not the Second Amendment," Toure said.

"I think the Second Amendment was to remind folks to keep your government in check. The lack of civic understanding is the reason why some of these attempts to distort the meaning can be made because the general public isn't as on top of civics as they should be," he continued.

Toure's statement was echoed by Mychael Waller, who used his legally owned firearm to defend himself in 2019.

Brazil's Bolsonaro Says Everyone Should Buy a Rifle