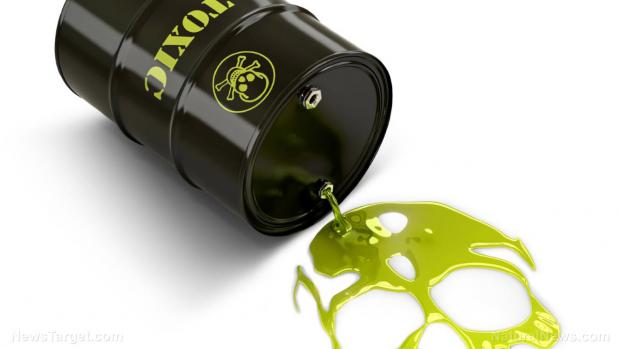 (Natural News) Maine has become the first state in the nation to institute a broad ban of toxic compounds found in a wide variety of consumer goods.

The groundbreaking law bans manufacturers from using chemicals known as PFAS in all products by the year 2030, with exceptions only being made for instances where it is "currently unavoidable."

PFAS, or poly- and perfluoroalkyl substances, are often used to give products stain- and water-resistant properties. They are used in products such as cosmetics, waterproof textiles, dental floss, stain protectors on carpets and furniture, guitar strings and cookware. These chemicals are also used in food packaging, particularly greaseproof wrapping. In addition, it can be found in firefighting foam, which the EPA reports is a major source of groundwater contamination at military bases and airports where firefighting training takes place.

They are known as "forever chemicals" because they never break down fully and accumulate within the human body as well as the environment. Numerous studies have linked these chemicals to serious health issues such as liver disease, kidney disease, endocrine disruption, lowered immunity, birth defects, high cholesterol, reduced sperm counts and other problems.

Although some states have passed laws that regulate the use of the chemicals to some degree, Maine is the first state to enact such a broad prohibition on the entire class of roughly 9,000 compounds.

PFAS are in our water, soil, bodies

One of the biggest problems with PFAS is the fact that they are so ubiquitous. They have been estimated to be in the blood of 97 percent of Americans and are said to contaminate the drinking water for more than 100 million individuals. The compound can be found all over the world in everything from marine animals and rain to women's breast milk and polar bears up at the North Pole.