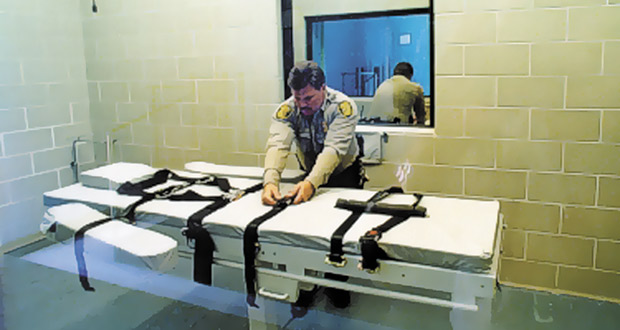 An Arizona lawmaker is coming out in opposition to stricter punishment for pedophiles, claiming it would harm people of color, the Post Millennial reports.

Arizona bill HB-2889 would raise sentences of convicted child molesters and rapists to mandatory life in jail. That seems pretty reasonable to us.

The bill is sponsored by Republican Rep. Leo Biasiucci from Lake Havasu City in the state.

Under current law, a child sex offender in Arizona faces anywhere from 10 to 20 years in prison—with the potential for probation, parole, or work release. However not everyone, one legislator in particular, supports stricter punishment for convicted sex criminals.

A Democrat (go figure), Rep. Pamela Powers Hannley, who represents a district which includes Tucson was the only legislator who voted against the bill last Monday.

"If our justice system were fair, the prison population would reflect the country's population in terms of race and ethnicity," Hannley wrote on Facebook. "We all know that people of color are disproportionately imprisoned in this country."