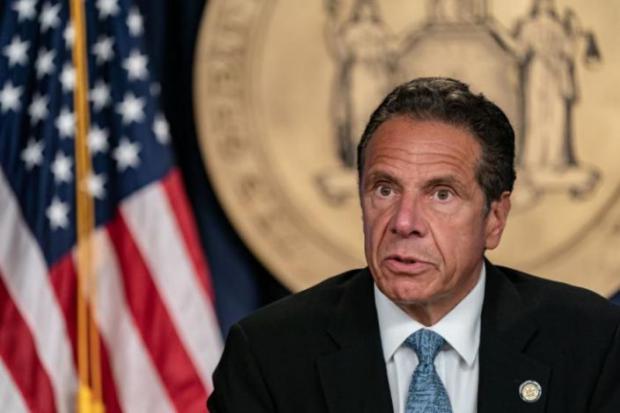 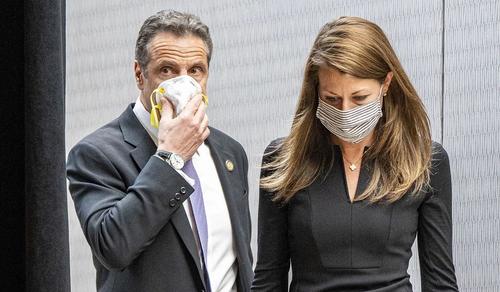 At the urging of Cuomo advisers, the report excluded nursing home residents who later died in hospitals after becoming sick in long-term facilities, resulting in a "significant undercount of the death toll attributed to the state's most vulnerable population," according to the report.

"The Health Department resisted calls by state and federal lawmakers, media outlets and others to release the [full] data for another eight months," according to the Journal.

State officials now say more than 15,000 residents of nursing homes and other long-term-care facilities were confirmed or presumed to have died from Covid-19 since March of last year—counting both those who died in long-term-care facilities and those who died later in hospitals. That figure is about 50% higher than earlier official death tolls. -WSJ

The published version of the data said just 6,432 nursing home residents had died, when in fact over 15,000 residents of nursing homes were either confirmed or presumed to have died of COVID-19 since last March. Notably, Cuomo's administration issued a March 25 directive that no nursing home could refuse to readmit residents or admit new residents who had COVID-19.

In February, federal prosecutors in Brooklyn asked the Cuomo administration to produce information on nursing-home deaths from the July report, said people familiar with the matter.