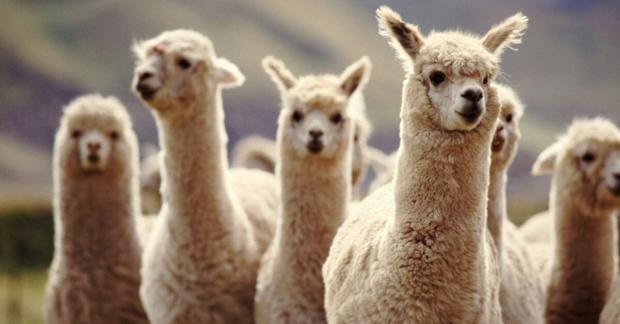 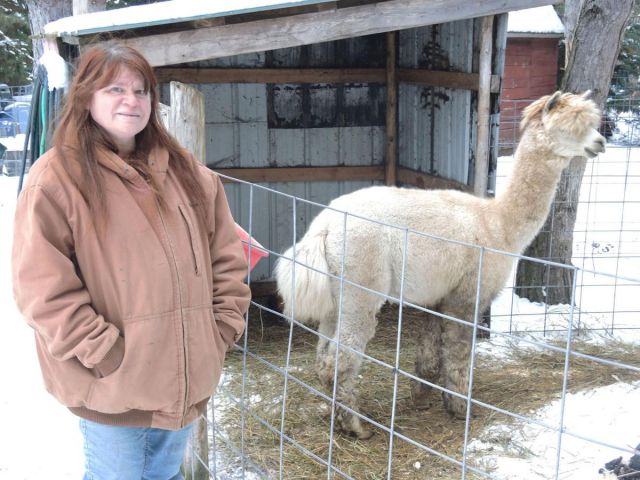 Petoskey, MI — A Michigan farm owner's desire to help animals in need has landed her in jail and the animals she was helping, killed. Kei Ju Farm and Rescue owner Julie Hall did not pay the government for the proper permit before helping animals so officials arrested her and then killed her animals.

Because there is no animal rescue in Petoskey, for years Hall has been rescuing both wild and domestic animals and nursing them back to health. She has years of experience in the field and has a farm where she carries out the rehabilitation. She was well known in the community for providing this service.

"We have no more rehab centers up here. So this ole farm gal helps everyone," Hall said.

Folks in her community say that Hall has saved countless animals over the years and has provided a much needed service in the absence of a Michigan Licensed Rehabilitation facility. However, a warrant was issued for her arrest last week because the government forces people like Hall to pay them first before rescuing animals.

Hall explained she has done this for years and she was known for providing her service. However, she says when an employee was caught stealing from her farm, that person became upset and lodged a false complaint with the Department of Natural Resources (DNR) in Petoskey.

After the complaint was lodged, Kei Ju Farm was raided by DNR agents who served her with an arrest warrant. The charge was for holding wild animals in captivity without permit.

"That Thursday, the DNR rolled in with four trucks. They knew exactly where all the animals were," Hall said.

Unfortunately, the arrest warrant wasn't the only thing these DNR agents brought. They also brought their guns and began killing all the animals Hall had been rehabilitating.

"They killed the deer right here on the spot," Hall said.