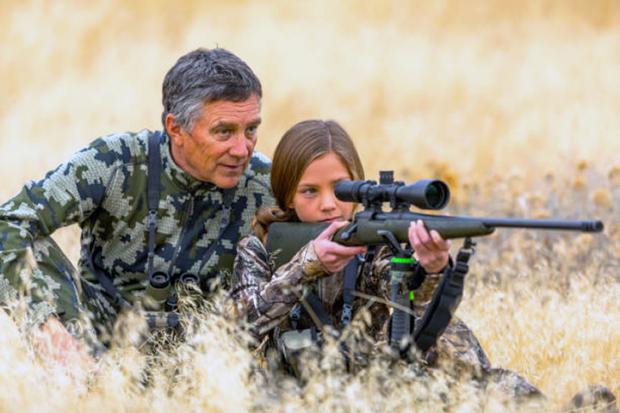 But in addition to the everyday gun control ideas like 'safe' storage laws, Lopez's bill says that New Mexican parents could be fined $1000 for allowing a child under 12 years old to 'carry or be in control of' a firearm. Period.

For children who are 12 and older, the bill stipulates that parents may shoot with their children ONLY after their kids have taken a firearm safety course.

From the bill's word:

A minor may be an authorized user only if the minor is at least twelve years of age and has successfully completed a firearm safety training course.

What is contained in the firearm safety course?  Who knows!

So you can't allow your child to touch a gun until they're 12 years old AND have taken a government gun safety course.

The state of New Mexico already has a law against 'endangering' children, so why is this extra legislation necessary?