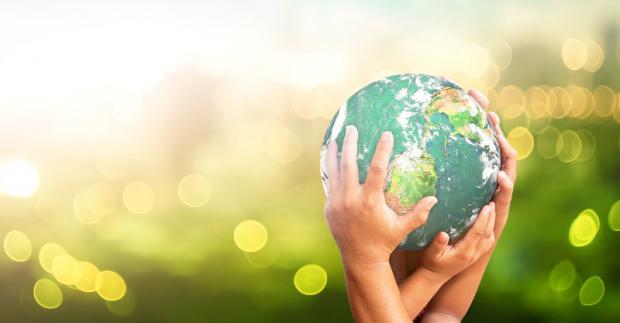 As a new, saner administration sets up shop in Washington, D.C., there are plenty of policy initiatives this country desperately needs. Beyond a national plan for the COVID-19 pandemic, progressives will strive to focus the administration's attention on challenges like fixing the broken health care system, grappling with systemic racial inequities and a just transition from fossil fuels to renewables.

These are all critically important issues. But here's the rub: Even if the Democratic administration were resoundingly successful on all fronts, its initiatives would still be utterly insufficient to resolve the existential threat of climate breakdown and the devastation of our planet's life-support systems. That's because the multiple problems confronting us right now are symptoms of an even more profound problem: The underlying structure of a global economic and political system that is driving civilization toward a precipice.

Take a moment to peer beyond the day-to-day crises capturing our attention, and you quickly realize that the magnitude of the looming catastrophe makes our current political struggles, by comparison, look like arguing how to stack deck chairs on the Titanic.

The climate emergency we're facing is far worse than most people realize. While it was clearly an essential step for the U.S. to rejoin the 2015 Paris Agreement on climate change, the collective pledges on greenhouse gas emissions from that agreement are woefully insufficient. They would lead to a dangerous temperature rise of more than 2 degrees Celsius this century — and many nations are failing to make even these targets. We are rapidly approaching — if we haven't already passed — climate tipping points with reinforcing feedback loops that would lead to an unrecognizable and terrifying world.