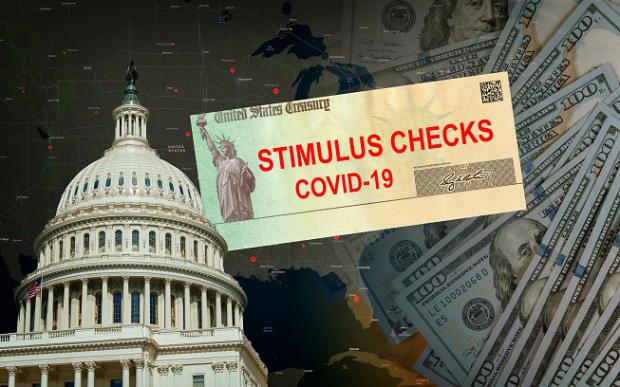 As Politico notes, the decision, which speeds up the phasing out of checks, reflects a demand from moderates to curb the ability of high-income earners to receive the stimulus payments.

This, as Breaking911 calculates, means that "stimulus checks will now go out to fewer people than under Trump"

While the Senate bill changes the checks, it's expected to keep the House-passed $400 per week unemployment payment, with payments scheduled to last until August.According to report, there had been a push by centrist Democrat Sen. Joe Manchin - who has emerged as the most powerful man in the Senate - to lower the payments to $300 per week, but the idea sparked broad opposition in the Senate Democratic Caucus.