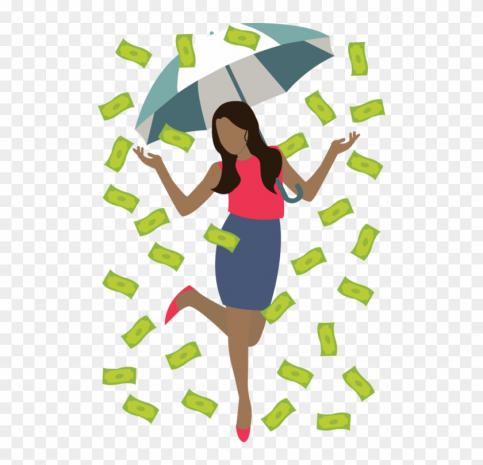 While the package carves out nearly $200 billion for state governments, the cumulative tax revenues which have disappeared in the current fiscal year are just $31 billion. "In other words, that money could make up for that loss and be plowed back into states' economies, such as their own version of relief checks, infrastructure projects and more, depending on the federal guidelines around the aid."

In short - states, assuming they don't squander the funds (who are we kidding?), could play a pivotal role in accelerating the recovery - assuming the money actually stimulates jobs and/or ends up in the hands of consumers. The funds would also allow for the unwinding of various budgetary cuts which began last March, and are responsible for the elimination of more than 1.3 million state and local government jobs - which Bloomberg notes is "nearly twice as many as were lost after the last recession."

Republicans, however, argue that some of the stimulus should be cut or shifted to other priorities which could have a more immediate impact than essentially giving states their own giant slush funds.

"If the whole point of this bill is to stimulate economic activity, the federal government has ways of doing that, that may be more efficient than sending checks to state and local governments," said Moody's director of public sector research, which estimates that $56 billion is the actual price tag states need to cover shortfalls through 2022 after previously allocated aid is taken into account.

Bloomberg also notes that "the financial impact overall has been far smaller than initially feared when Covid last year sent the US economy into the deepest recession since World War II, which left governors nationwide braving for the gravest fiscal crisis of modern times."