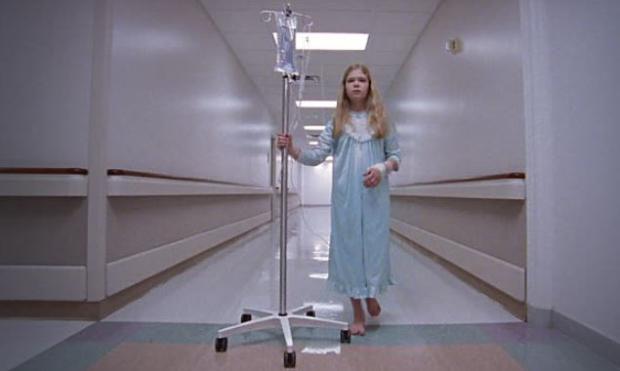 (Natural News) There's a secret layer of information in your cells called messenger RNA, that's located between DNA and proteins, that serves as a critical link. Now, in a medical shocker to the whole world of vaccine philosophy, scientists at Sloan Kettering found that mRNA itself carries cancer CAUSING changes – changes that genetic tests don't even analyze, flying completely under the radar of oncologists across the globe.

So now, it's time for independent laboratories that are not vaccine manufacturers (or hired by them) to run diagnostic testing on the Covid vaccine series and find out if these are cancer-driving inoculations that, once the series is complete, will cause cancer tumors in the vaccinated masses who have all rushed out to get the jab out of fear and propaganda influence. Welcome to the world of experimental and dirty vaccines known as mRNA "technology."

This mind-blowing discovery should be published on every medical news site, newspaper, television news broadcast and on the CDC website, but unless you are reading this article and use DuckDuckGo as your search engine, you probably wouldn't ever see it. That's because Google is in on the fix, with Big Pharma and the VIC – the vaccine industrial complex. So here's a more in-depth explanation of what we're looking at, for real, regarding mRNA and vaccines.

The information carrying molecule, messenger RNA, can instruct human cells ultimately in the same way as cancer drivers, playing a major role in causing cancer to thrive while inactivating natural tumor-suppressing proteins the human body creates to save you from cancer. This is the complete opposite of what the CDC and the vaccine manufactures are telling everyone right now about the Covid vaccines, and this is based on clinical research by molecular biologists at the Sloan Kettering Institute.

Elon Musk's Neuralink has a monkey play Pong with its mind