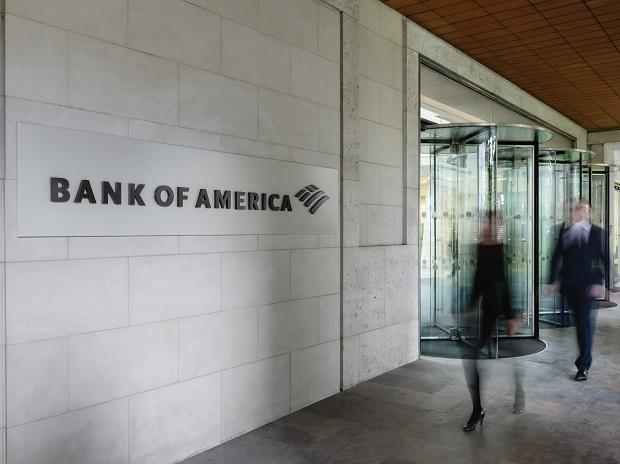 ... we reported that Bank of America's first proprietary sell signal since February 2020 was triggered:

According to BofA., equity "barbell" strategies all the rage while (the few remaining) bears note cash levels fall to 4.0%, triggering an FMS Cash Rule "sell signal"; The last time the sell signal was triggered was in February 2020 - everyone knows what happened next.

Fast forward two and a half months and one sharp correction in stocks later, when yet another BofA sell signal has been triggered.

Why is this important? Because the last time the indicator was this close to "Sell" was June 2007 after which we generally saw 12-month returns of -13%. No wonder why Subramanian concludes that "we've found Wall Street bullishness to be a reliable contrarian indicator."