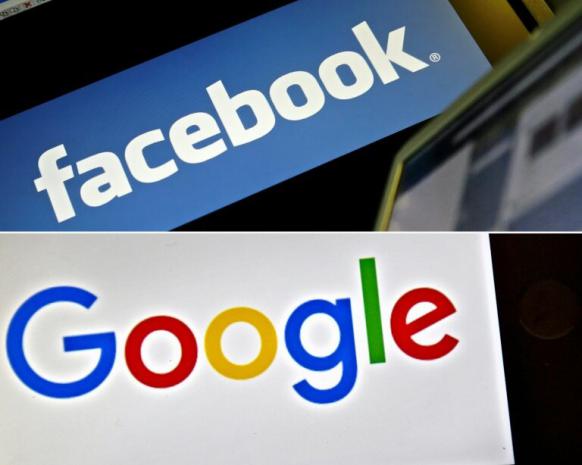 Australia and the EU are not happy with US technology companies in general, but in particular Alphabet (GOOG), Facebook (FB), Microsoft (MSFT), and Apple (AAPL).

Australia and the EU believe the advertising giants are stealing money from other publishers, especially news print,  and/or are unfairly driving such companies out of business.

In 2015, Spain decided to tax Google simply for linking to other content.

Google responded appropriately. It told Spain to go to hell and pulled the plug entirely. Rather than pay companies to promote their content, Google pulled out of Spain, and has been out of that market ever since.

TechDirt has an interesting discussion regarding a Study of Spain's 'Google Tax' on News and how much damage the tax did.

Governments across Europe, generally at the behest of traditional newspaper publishers, have been pushing for what they call an "ancillary copyright," but which is much better referred to as a "snippet tax" or a "link tax." Belgium was the first country to try it, and Google responded by removing complaining publications from Google News.