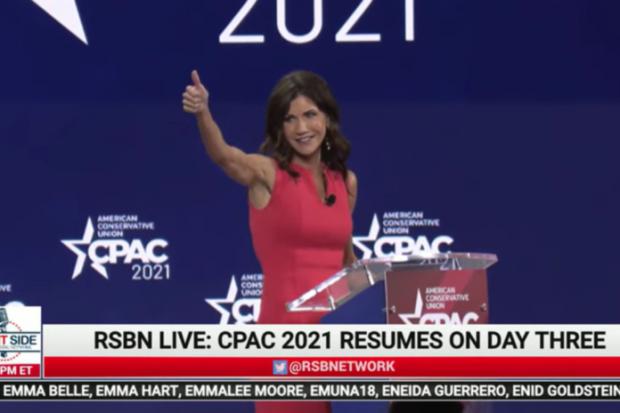 She elaborated principles, something the OF seems unable to do, probably because he hasn't got any. I do not mean that as an insult. I mean it as characteristic of many Americans of the Republican persuasion especially, who do not consider particular things in abstract/conceptual terms; who "go with their gut" and "know what they mean."

Which leaves their meaning as vaporous as a Scottish mist.

The OF failed for exactly this reason. He was defenseless against the principles of the Left. He could not fight the weaponization of hypochondria for the same reason he was unable to do anything fundamental to end – not "repeal and replace" – Obamacare.

In both cases, he was unable to articulate the principles at issue – and apply them.

In the case of Obamacare, the right of free people to decide for themselves whether to buy a health insurance policy or not – as opposed to being told they must not buy this "plan" or that "plan" . . . that is to say, some politician's "plan."

Instead of defending the right of human beings to freely associate – to decide for themselves whether to open or close their businesses (another principle, that of private property) and to decide for themselves whether to enter those businesses, or to wear a "mask" based on their own estimation of the risk and to be left in peace so long as they caused no actual harm to other people – all of it predicated on the principle of self-ownership and all that flows from it – the OF embraced the opposite principle – that the state owns the individual, who is part of a collective he must defer to.

Top Brass Is Preparing For The WORST!