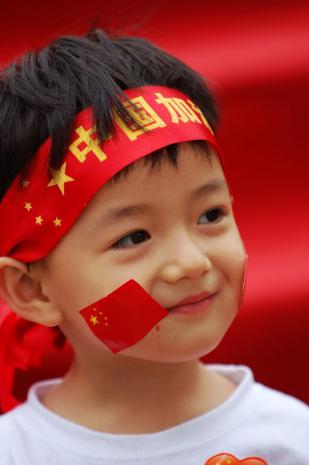 China may have blunted the pandemic's impact on its economy, but a shortfall in babies is clouding its growth horizon.

In the short term, the Chinese economy looks comparatively strong —helped by its quick stamping out of the virus's spread and heavy state investment—and some economists earlier this year predicted that China could overtake the U.S. as the world's largest economy by 2028, years earlier than expected.

But the world's most populous country is losing when it comes to demographics. Ahead of the results of China's once-a-decade census, there have been several indications that fewer babies were born in the country in 2020 than in any year since 1961, when China suffered mass starvation.

A report from Capital Economics this month says it is possible that slowing productivity growth and a shrinking workforce would prevent China from ever overtaking the U.S., or that if it does, the U.S. would regain the top spot again, helped by immigration that keeps refilling its supply of workers.

Mark Williams, a London-based economist at Capital Economics, compared it with il sorpasso, Italy's moment of pride in the late 1980s when it overtook  the U.K., only to drop back again.

Bitcoin, The Chinese, & The Dollar