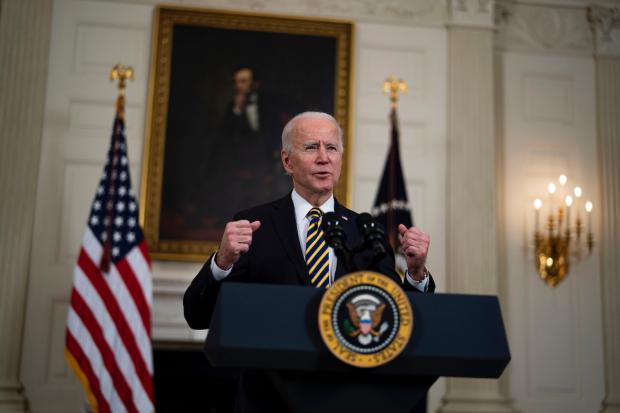 US and Israeli attacks on Syria have been ongoing for years with no consequences other than Syrian and Russian denunciations of the US and Israeli violations of international law.  Clearly, the US/lsraeli agenda takes priority over international law.  One would think that after all these years, the Kremlin would have noticed that and cease sounding like an ineffective broken record.

After years of hesitation, Russia finally permitted Syria to obtain S-300 missiles, which, if they are permitted to be used, are capable of preventing US and Israeli attacks.  As the missiles are never used, Washington regards them as just another bluff by a cowardly Russian government that won't fight.

Andrew Korybko, an American Moscow-based political analyst, tries to find a Russian policy in Russia's protection of US and Israeli attacks on Syria.  He acknowledges that while Russia officially regards Israeli and US attacks on Syrian territory as violations of international law, "it never does anything to stop them."  He points to "the objectively existing and easily verifiable fact that the S-300s have never even once been used to defend Syria since they were dispatched there in late 2018 for that explicit purpose" as evidence that Moscow is "passively facilitating those strikes."

Korybko postulates that the Kremlin's toleration of the strikes is part of a Russian "grand strategic 'balancing act' of trying to promote a so-called 'compromise political solution' to the country's conflict, one which envisions the eventual withdrawal of Iranian forces and their allies such as Hezbollah in possible exchange for Israel and the US stopping their conventional aggression against the Arab Republic."

Ukrainian Troops Are Being Fired Upon By Grenade Launchers And Machine Guns...