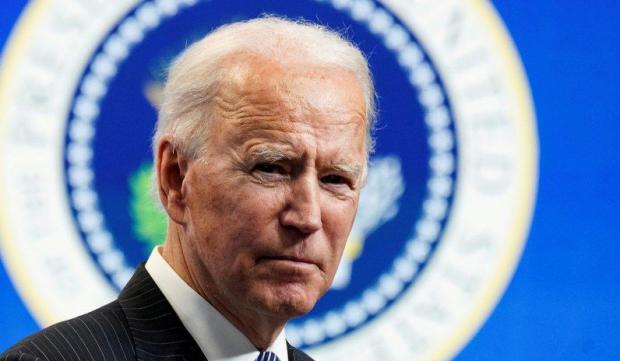 "While we can agree that there are several 'common sense' and long overdue changes needed to our nation's gun laws, we firmly believe that the path forward should be focused on supporting and protecting responsible, law-abiding Americans - not criminalizing and punishing them," the U.S. Concealed Carry Association said in a letter to Biden this week.

The FBI stated last month that it processed a record 39.7 million firearm background checks in 2020, which bested the previous high of 10 million. Reports said that as many as 8.5 million purchased their first firearm in 2020, according to the National Shooting Sports Foundation. Meanwhile, a number of gun and ammunition manufacturers reported shortages amid the surge in demand.

Biden earlier this month said that he would push Congress to enact more gun control measures, including allowing gun manufacturers to face lawsuits, banning "assault weapons," and placing bans on high-capacity magazines. His pick for Attorney General, Merrick Garland, told lawmakers on Monday that he would support the White House's stance on gun control.

"This Administration will not wait for the next mass shooting to heed that call. We will take action to end our epidemic of gun violence and make our schools and communities safer. Today, I am calling on Congress to enact commonsense gun law reforms, including requiring background checks on all gun sales, banning assault weapons and high-capacity magazines, and eliminating immunity for gun manufacturers who knowingly put weapons of war on our streets," Biden said earlier this month.

Russia: "If US Fires Cruise Missiles from Black Sea, U.S. Navy Ships Could Be Destroyed"

Thomas Sowell: Biden is America's point of no return